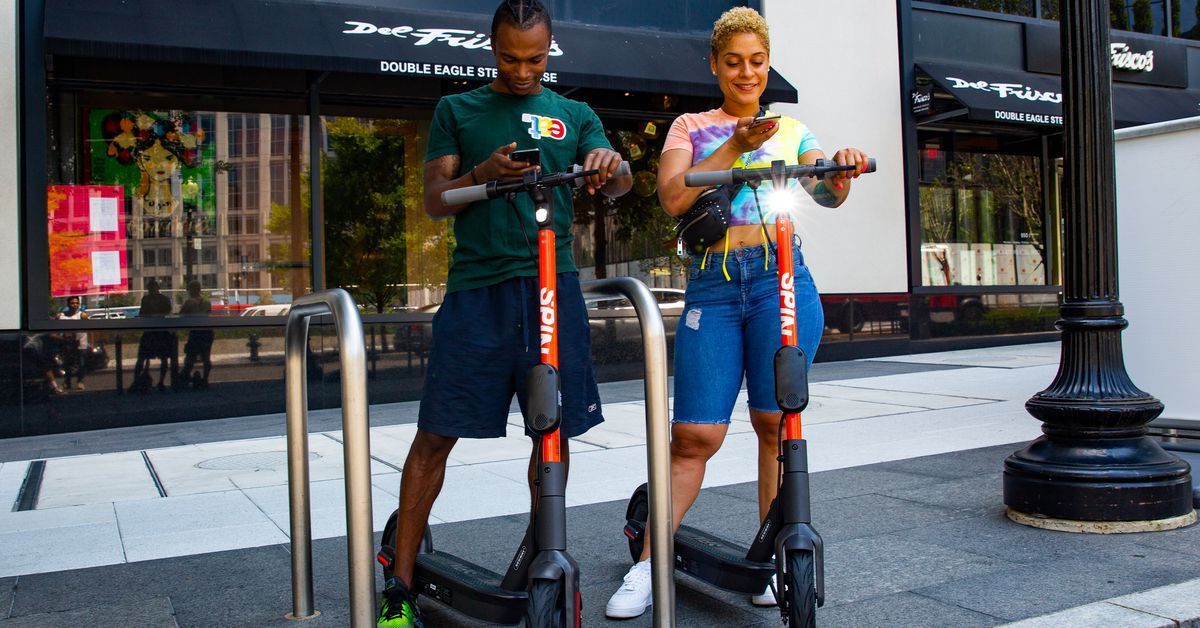 The dockless scooter firm purchased by Ford Motor Company in 2018, Spin, declared this week that it will deploy 15,000 scooters beginning in August in 8 cities. The firm also launched its newest model of electric bikes, with custom components meant to prevent damage and anti-theft tech.

Spin has been extending since it was purchased in November 2018 by Ford, but this week’s news marks a quicker phase of development. At the time of its purchase, the San Francisco-located firm controlled rentable electric bikes on 5 college campuses and in 9 cities. Now, that number has increased to 47 campuses and cities.

Beginning in August, Spin aims to launch thousands of new bikes on the roads of Los Angeles; Portland; Washington, DC; Denver; Memphis; Kansas City; and Minneapolis, with additional cities to come. The new scooter is manufactured by Segway-Ninebot in China.

While much smaller versus its competitors in dockless bike sharing such as Lime and Bird, Spin has Ford as a parent firm, which possible offers it a much huge advantage to expand its business without being too much concerned about making a profit.

The dockless bike market has hit many challenges in that last year, comprising issues such as injured riders, vandalism, and a product that was damaged too swiftly for the firms to recoup their prices. Bird, which supposedly lost $100 Million in 3 Months, is looking for new funding at a capitalization of $2.5 Billion.

On a related note, what was once speculated was made official earlier: Ford will be using electric car platform by VW, dubbed as MEB, for some of its personal battery-based cars. The declarations builds on the “worldwide association” that the duo announced earlier in January. Ford claims it will employ VW’s MEB to develop “minimum one fully electric high-volume car” in Europe by 2023.