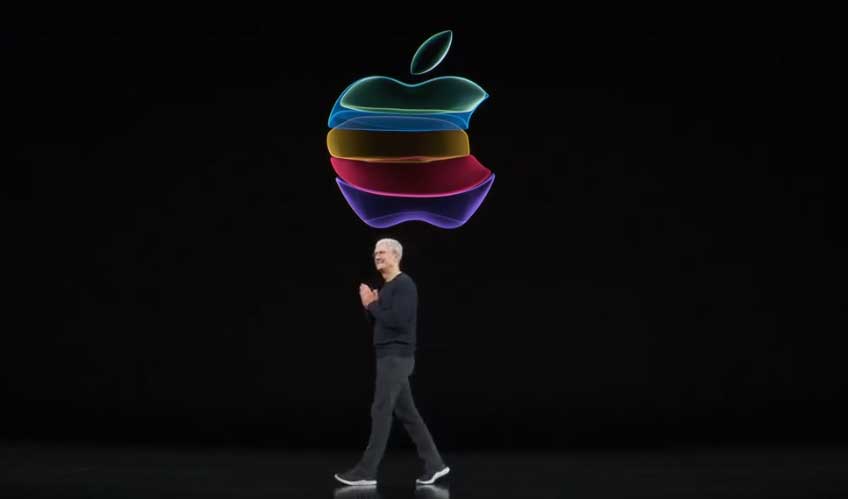 Tech giant Apple announced this week that it will oversee three medical studies related to women with the help of customer data collected from its devices that have elected to be part of the study. The studies are related to Apple’s foray into healthcare industry that includes initiatives related to medical studies, applications and medical hardware. The firm has hired several people in its healthcare teams in the past five years that includes doctors, engineers and scientists.

The firm’s COO Jeff Williams and CEO Tim Cook have affirmed that its advances in healthcare industry will be its best contribution to society but already a few high ranking officials have left the team due to differences in opinion. Apple’s VP of Health Sumbul Desai announced about the launch of health studies recently during the company’s yearly fall hardware update where it also announced launch of several updated products.

The new products include three new iPhone versions followed by a new version of Apple Watch. To sign up for these medical studies customers will have to sign up with the help of Apple’s Research Apple that can be downloaded by end of this fall season on different devices. The new studies will cover following issues related to different needs.

Women’s health – New features have been added to women’s health monitoring features since 2014 based on feedback received from users about its HealthKit service as it was lacking details about reproductive tracking. An obstetrician has been recently hired which shows that Apple has interest to explore that space.

Hearing – To study effect of sound exposure on hearing levels at different decibel levels over a period of time which is a novel focus area and Apple stated that the study is being carried out with the help of researchers at Michigan University.

Mobility – It is also investigating about effect of walking pace and step climbing on heart health and quality of life. This research is being done with help of American Heart Association and Brigham and Women’s Hospital.