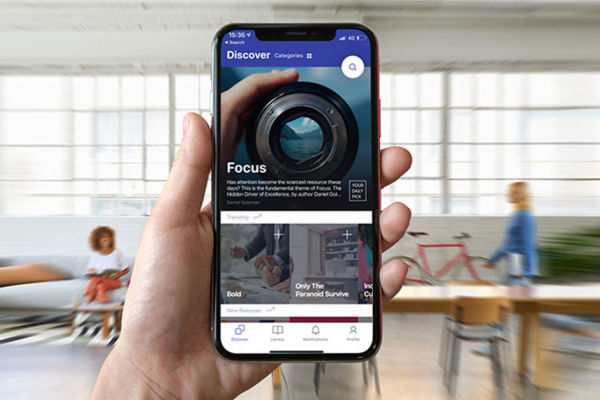 Apple is supposedly altering the method it tests new editions of iPadOS and iOS. As per media, the firm will now operate on test editions, or “everyday builds,” with bug-riddled and incomplete functions disabled by default. Internal testers will be capable of turning them on back, on the other hand, via Flags—a new segment of the settings app.

Theoretically, this will assist the firm to detect when a newly-included feature or series of code is not operating properly, and launch a solution before it is available to customers and external developers. The media has reached out to the firm to verify the new development plan and will update this info as soon as possible.

The internal switch-up is not shocking: iOS 13, the newest edition of Apple’s handset operating system, was a bug-laden mess during roll out. The media sources observed “a few” of problems with the usual iOS 13 launch all over various iPhone models.

These comprised a camera app that would not open rightly and an OS that could not decide when the flashlight was on actually. Apple launched iOS 13.1 no more than a week afterwards with an eyebrow-lifting 24 bug solutions in the change list. The next upgrade, iOS 13.2, launched an overly-hostile management system for RAM that had to be solved with 13.2.2. Even more bugs errors were fixed with 13.2.3 version, which was launched previously this month.

The problems have not been huge enough to activate a huge switch-away from hardware ecosystem of Apple. They have contributed, however, to an increasing sense that Apple-created firmware and software is not as polished as were earlier. As media claims, this can be partially attributed to the increasing complexity of tablet and smartphone software. Users rightfully hope for a responsive and reliable OS.