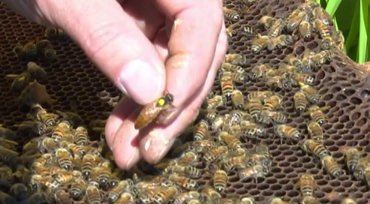 Cities And Residents Are Unsure About Spraying To Protect From EEE

Many residents of Kalamazoo County as well as Portage decided to opt out of the aerial spraying due to which the state has decided to not go ahead with spraying in these areas. This announcement has come after the Mayor of the county expressed his apprehension over the measure citing concerns and unanswered questions over the spraying of pesticides in the entire city.

The authorities have said that the areas which had been identified by them will not be treated on Monday evening and the future of the aerial spraying taking place in the areas which did not opt out is also not clear as of now.

In Portage city as well the manager said that most residents were not sure about this plan and needed more information about it.

The manager said that many citizens had questions over the nature of material which was going to be sprayed and its impact on the health of the people as well as the environment.

The leaders have been on the lookout for ways to manage the population of mosquitoes better and therefore reduce the chances of a future outbreak.

In Portage city they said that they took keen interest in having conversations with the residents about the kind of preventive measures which are going to be deployed for addressing this issue.

In Kalamazoo, they deputy city manager has said that people must continue taking all kinds of precautions and try to protect themselves in every way possible by wearing long sleeves and using bug sprays.

The spraying in other places will be depending on factors like weather, wind speed, rainfall and temperature and therefore the occurrence of the spraying is still ambiguous.