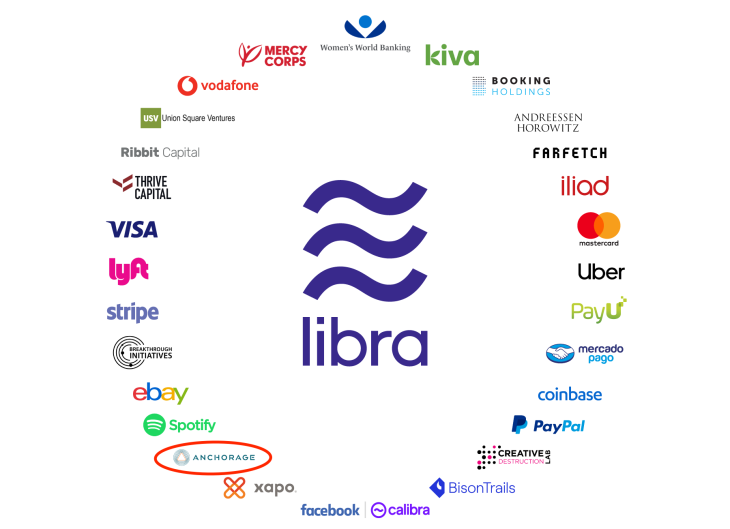 Finally Facebook Decides To Launch Libra With Its Remaining Partners

With continuous up-downs with its partnership related issues, Facebook has finally decided to move on with the ventures it has at the current stage to launch its most awaited cryptocurrency, Libra. The social media giant faced too much setbacks while making the stage ready for launching Libra. As per planned, the new cryptocurrency will arrive in market by 2020 after facing a tough regulatory analysis and inspection followed by disappointing string of exits of its key partners.

Finally on Monday, Facebook decided to focus on staging its very-owned digital currency, Libra, into cryptocurrency market with the help of its 20 new and final partners. The announcement of Launching Libra was made in June. In last three months, Facebook lost 7 of its partners. According to analysts, among these 7 ventures, the leading luminaries in online payment industry such as Visa, MasterCard and PayPal were said to be the key partners in the alliance.

The 21 new partners inclusive of Facebook and the ventures that stood firm with Facebook from the start such as Uber, Spotify and Andreessen Horowitz signed the official contract to make their helpful contributions in setting up the Libra empire in the competitive market of cryptocurrency. By signing the official bond, the ventures have agreed to work under the governance of some of the joint ventures. The new board of executives will have David Marcus—co-founder, Libra—along with Katie Haun— general partner—Andreessen Horowitz, Xapo CEO Wences Cesares, Patrick Ellis—general counsel—PayU and Matthew Davie—chief strategy officer—Kiva.

The analysts have flashed red about the dark side of Libra that it is likely to be used in illegal money laundering as well as other crimes. This Oct. 23, Mark Zuckerberg—CEO, Facebook—will have to prove the benefits of the currency as well as Calibra—a cryptocurrency wallet specially designed for Libra—and many other things to the US House Committee of Financial Services.