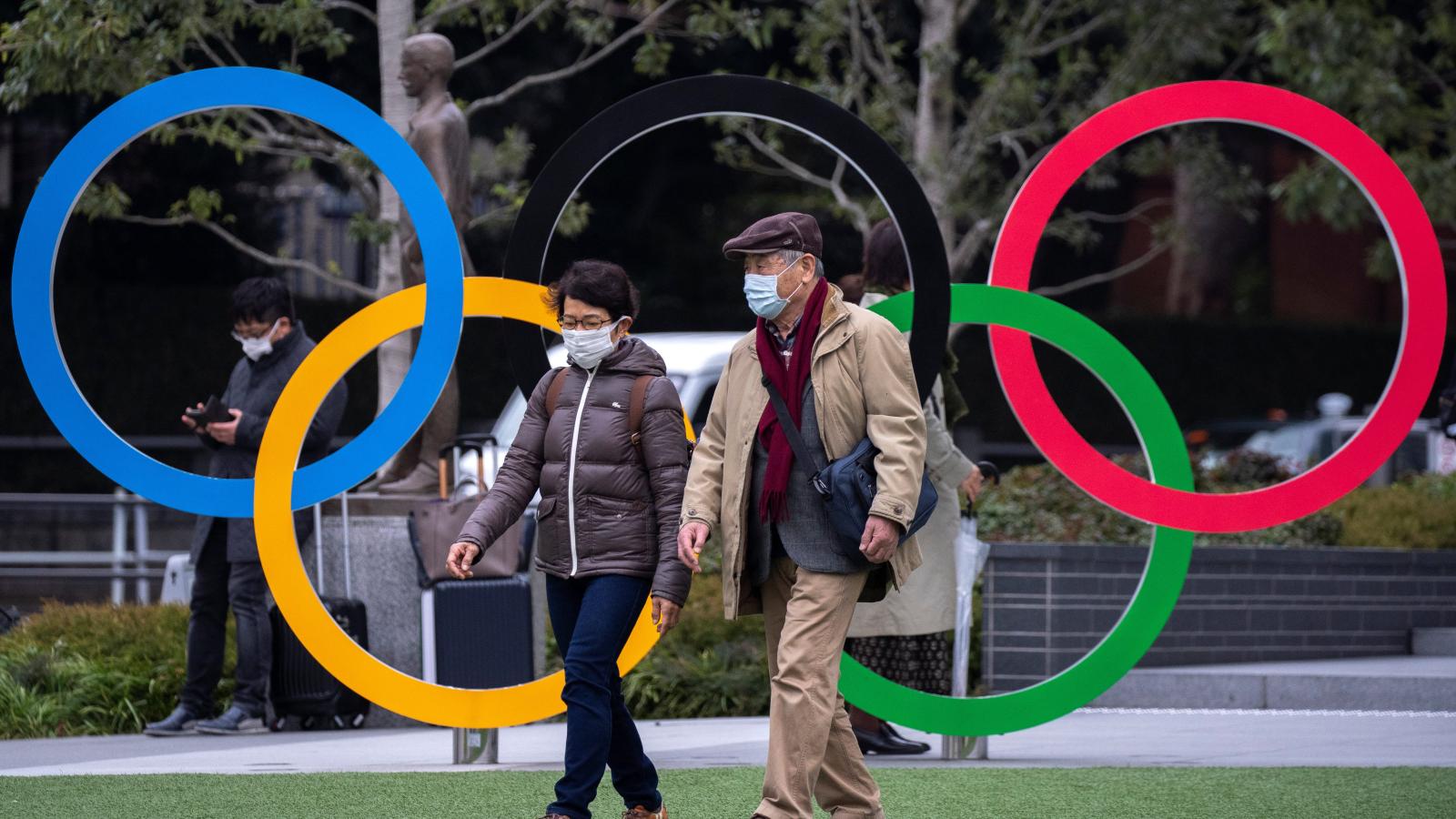 The shares in Asia have slipped in Asia on this Thursday as the impact of the coronavirus which had begun in China has begun to deepen with Apple making a statement that it is going to fail in meeting their profit target and also the news of China postponing or in some cases cancelling their major events which include the auto show which was supposed to take place in Beijing. The signs are that China is going to postpone the annual congress which is the biggest political meeting it has in the year. The standing committee of the government has said that the congress is going to meet on the 24th of February for deliberation on postponing a meeting which is going to start on the 5th of March.

All the major stock exchanges in Japan, Hong Kong, South Korea and China have been finishing flat or have been down. The shares have also fallen in other countries like Taiwan, Bangkok, Singapore and even Malaysia but were able to rise in Indonesia.

The benchmark of Shanghai on Monday had jumped by over 2% after the central bank had rolled out a lot more measures for helping in the support of the economy.

The biannual auto show of China which is the biggest international even for the industry has also been deferred along with a lot of sports and also entertainment events for avoiding the spread of this virus. The death toll due to the virus has gone up to 1868 and the confirmed number of cases have gone up to 72,436.

China has reported almost 1900 more cases and a further 98 deaths in a report on Tuesday.