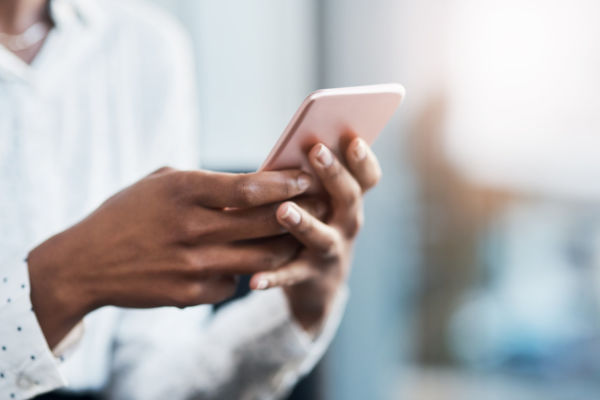 It is all too ordinary for agencies to leave sensitive info on their servers exposed, but the newest case may leave some wondering. UpGuard found that the Democratic Senatorial Campaign Committee left almost 6.2 Million email IDs exposed in a badly set up cloud storage bucket by Amazon S3 from 2010—yup, 9 Years back. The data file was actually meant to keep out individuals from the DSCC’s marketing emails at the time of Senate tenure for Hillary Clinton. Most of them were obviously personal IDs, even though there were a number of “.mil” and “.gov” IDs too.

The info did not have anything more than the email IDs, so the possibility for abuse was comparatively small. On the other hand, it is worrying that the S3 bucket offered everybody “complete control,” allowing individuals not only alter the list but modify permissions for access.

The DSCC shut down its cloud storage within some time of UpGuard knowing the issue on July 26, 2019. It is not certain if anybody outside of the DSCC had authorization to the info before the finding. Whatever took place with the list of email IDs, the incident underlines how online campaign safety has altered over the last few years. Official were not as precisely aware of the digital dangers from hostile actors and Russia, not to cite the general outcomes of leaving databases defenseless.

On a related note, over 32 Million records of patients were hacked from January–June 2019. That is more than 2 times the 15 Million medical records hacked in all of last year, claims Protenus (the healthcare analytics firm). As per the firm, the number of revealed cases increased to 285 in the H1 of 2019, and the longstanding fashion of at least one health data hack daily displays no signs of getting slow.