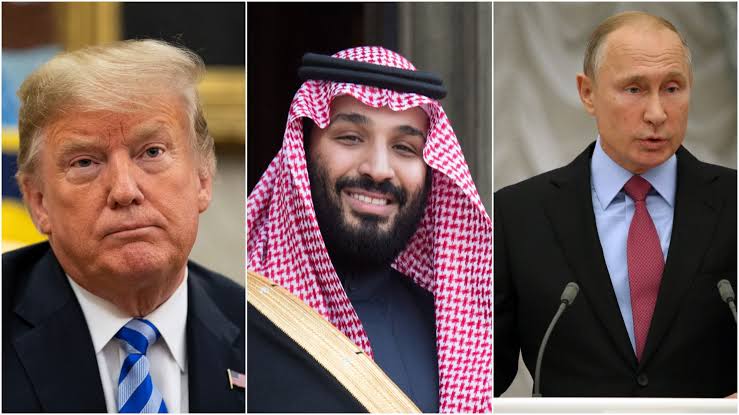 The U.S. Joins Race with Saudi and Russia to Become Top Oil Exporter

With the export of oil increasing in the U.S., it is expected that it may soon become one of the major exporters of crude oil.

The International Energy Agency says that the U.S. may soon become a sustained exporter of net oil by the end of 2020 or in early 2021.

The U.S. oil exports exceeded its imports in September by 89,000 bpd according to data published this month.

The United States has been importing oil all these years. Its imports exceeded its exports by 10 million bpd, just a decade earlier. But now its exports are more than its imports. This is a major milestone for the U.S. oil industry.

Though it still imports a large quantity of oil, the U.S. continues to produce more crude oil, which is expected to increase even further over the years. It has achieved its energy independence through its increasing supply of oil.

The OPEC has been cutting on its crude exports to support the ailing crude market and to boost prices, which has made the OPEC+ countries cut down production.

Though Saudi Arabia and Russia are the top exporters of crude oil, the U.S. surpassed both countries in its exports in the month of September. Saudi Arabia continues to be the biggest exporter of oil. But the U.S. with its robust shale production is expected to soon overtake Saudi Arabia in its exports.

The IEA reports that shale production declined in the months of July and August due to the hurricanes that blasted across these regions. Further, the trade war had brought a slump in oil demand.

The IEA further states that with strong production, the U.S. may capture the international market soon.