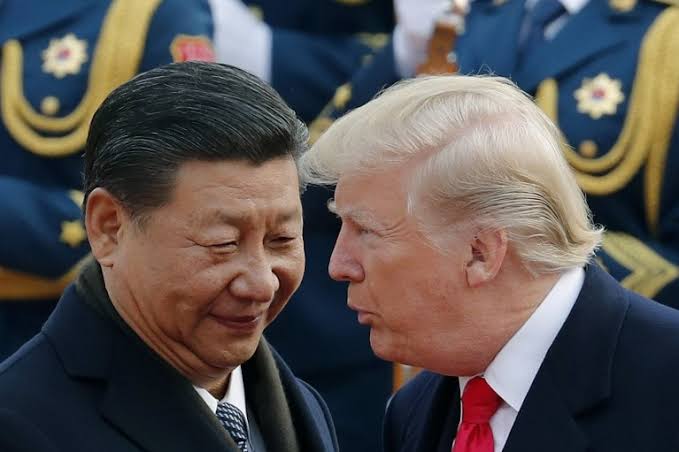 Donald Trump, the United States President has on Wednesday said that he trusts the information that has come out of China regarding the coronavirus that has killed 9 people and has made 500 others sick in the country.

The first case of the disease has been confirmed on Tuesday by the CDC.

On Tuesday, CDC has said that a resident in Washington who had been coming back from China on this 15th of January had been diagnosed with the coronavirus that has affected Wuhan.

Trump has further said that he believes Xi Jinping as well as the health officials of China that they are going to continuously tell the authorities in the world everything that is needed to be known about the coronavirus.

Trump said that he had a great relationship with XI as they address the question about whether they are concerned about the transparency from China. He said that the relationship was indeed very good.

The CDC has now started to screen the people who are travelling to major airports in New York and California from Wuhan where the outbreak has been said to start and the officials have confirmed many cases in Taiwan, Japan, Thailand and South Korea.

The coronavirus has made the memories of the deadly virus of SARS come back and has been scaring the authorities of similar problems that the world can face due to the outbreak.