McDonald’s Stock Hits A Record High With $218.15 Per Share Value

Last week, the US-established global fast-food chain, McDonald’s, revealed that its same-store sales growth has surpassed estimates. The key reasons for sales growth are store upgrades and promotions, particularly across the nation.

The business shares leaped to a record high value of $218.15 just before reinvesting some of the profits. The food chain company’s stock, which has surpassed the market value of $165 Billion, is at 20% rise so far this year.

Excluding investments and other expenses, the company acquired the share value of $2.05, in line with the expected value set by the analysts.

No major difference was observed in the Q2 net sales. McDonald’s reported quarterly revenue of $5.34 Billion, surpassing the expected revenue of $5.33 Billion. Refranchising initiative taken by the company has helped in expanding the business, sales growth, and cutting costs this quarter. However, this initiative hurts revenue due to accounting differences.

The analysts were expecting same-store sales growth by 4.5% this quarter, but the company reported growth by 5.7%.

On a similar note, McDonald’s has also brought certain variations in its servings. The company has recently started serving breakfast till 11:00 AM. The services will be soon available at the additional 115 stores in South East, almost one-tenth of the entire McDonald’s restaurants established in the UK. If the South East experiment flourishes, the company would expand the services to the entire stores in the UK later this year.

Currently, seven restaurants in the Isle of Wight and Portsmouth have been experimenting over the extended breakfast servings. 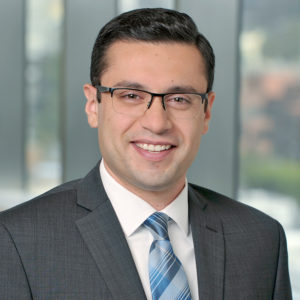