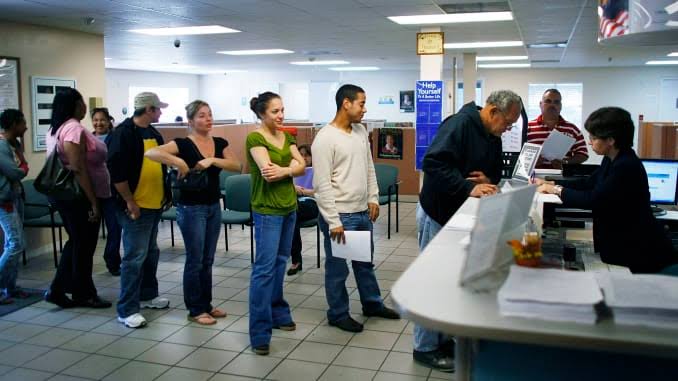 Bed Bath & Beyond Sees a Massive Layoff at Executive Level

Bed Bath & Beyond has announced that it would close many of its stores in various places in the U.S. The CEO has laid off many employees in the higher cadre.

6 members of the C-suite will be leaving, especially the top officials. 3 of them have been with the company for more than 20 years.

Chief merchandising officer, chief digital officer, and chief marketing officer are among those who are leaving.

The new CEO Mark Tritton is determined to bring in new leaders and make immediate and drastic changes within the company. His decision to clean the executive suite has been taken within less than two months of taking up leadership in the company.

Tritton was formerly the chief merchandising officer and was made to lead the company on November 4. Before coming to Bed Bath & Beyond, Tritton was in Target’s C-suite. He has also been in Nordstrom, Timberland, and Nike.

For now, the chief financial officer is the only executive officer who is heading the company along with Tritton.

With competition increasing from Target and Walmart, Bed Bath & Beyond needed a dynamic leader to keep the company afloat. The company has to improve its in-store experience to attract more customers. It needs to speed up online sales too with competing prices and products.

Tritton has sufficient experience working at Target’s C-suite where he helped the chain to bring in home furnishing brands and private-label clothing. This will provide sufficient leverage to implement the required changes and improve turnover at Bed bath & Beyond, say analysts.

Sales growth has been declining for three continuous quarters at the retailer. Same-store sales growth has dropped for three years. Gross income has been poor for 10 quarters. With new leadership, the chain expects to bring a turnaround in profits, especially as it is holiday season and more sales can be expected.