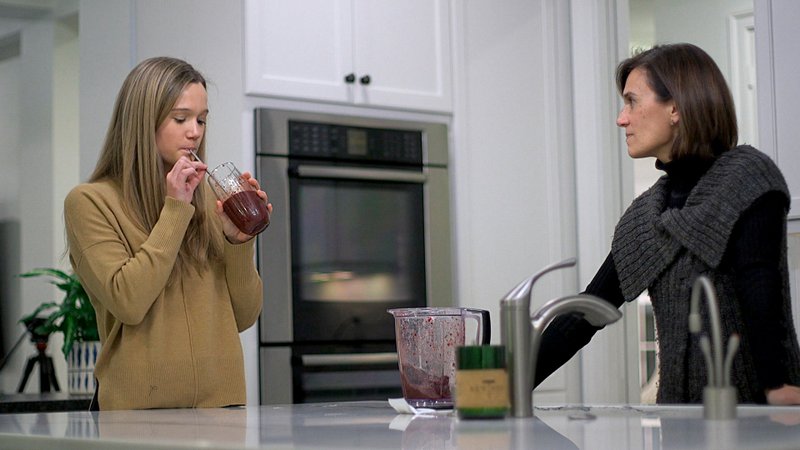 FDA Approves A Drug That Can Help Cure Peanut Allergies

Children with peanut allergies can now be treated as the Food and Drug Administration of the United States has approved a drug that can help control peanut allergies in children. The new drug named Palforzia of AR101 does not exactly cure the life-threatening peanut allergies but increases the tolerance limit of patients towards peanuts while reducing the risks of accidental exposure to the same. The drug will be available in the form of powder which could be sprinkled on food and consumed by children above four years of age and below 17 years of age. The drug will cost around USD 890 per month.

The drug works on the basis of oral immunotherapy. Children suffering from the allergy are given small doses of peanut thereby increasing the dose gradually under medical supervision over a period of six months. Peanut allergy is the one most common in the United States and thus the impact of this new drug is also expected to be significant. The FDA has however warned that the potential risk of an anaphylactic reaction remains the same and hence patients with peanut allergy should continue to avoid consuming peanuts. According to numbers from the American College Of Allergy, Asthma, and Immunology, more than 2.5 per cent of the children in the United States are allergic to peanut.

The organisation that managed to pull off this one of a kind anti-allergic drug, AimmuneTherapeutics, on the other hand is planning to take up a larger roll-out strategy. Palforzia, the drug that costs around USD 890, could cost consumers a mere USD 20 due to a co-pay program launched by the company. The company is reportedly targeting to come up with more anti-allergic drugs countering the most common allergens in the United States.