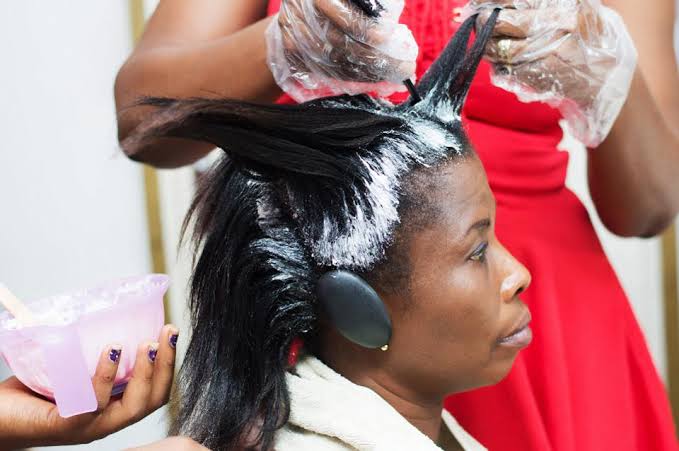 Hair Dyes And Straighteners Linked With Causing Of Cancer

A new research has raised concerns over the safety of chemical hair straighteners and permanent hair dye particularly among the women who are African American. The previous research on animals has been able to find links in a few chemicals which are present in the hair straighteners & dyes and how they may be capable of causing cancer. The findings from the other studies on humans on the association between cancer and hair dyes have produced results that are inconsistent. This study has though proven more conclusive evidence of a link between the two.

The researchers had analyzed the data from a study that had been going on known as the Sister Study which looked at the lifestyle surveys and medical records of 46,709 women who were in the age between 35 and 74. Women had answered questions regarding their usage of hair dyes and hair straighteners. While the studies earlier conducted on the risk of cancer and hair dye had included mostly white women, this new study included as many as 9% women who were African American.

This research stated that the women who had been using permanent hair dye or any other chemical straighteners were posed with a higher risk of development of breast cancer.

The researchers had also found that the association had been higher in black women. After eight years of following-up, it was found that the permanent hair dye users had been associated with a risk which was higher by 7% of development of breast cancer among white women while the percentage of risk was 45% in black women.