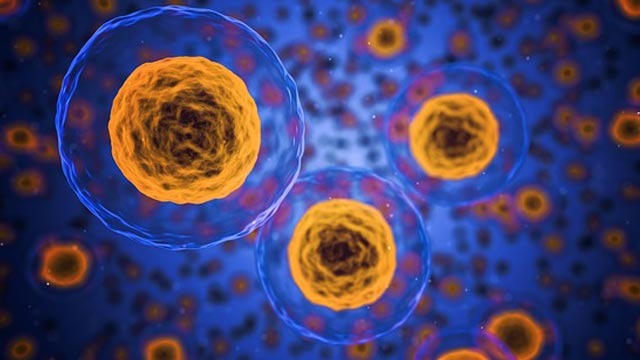 Novel research at the USC’s (University of Southern California) Viterbi School of Engineering can help in understanding the mechanism of the aging process. The research will surely help in finding ground-breaking innovative drugs and various ways for superior cancer treatments, which in turn will result in improving human health significantly. The study was led by Assistant Professor Nick Graham and his team in partnership with Professor Scott Fraser and Pin Wang, Zohrab A. Kaprielian Fellow in Engineering. The research was published in the Journal of Biological Chemistry. Graham stated, “We are trying to study the reasons that cause cell aging and this will help us in developing treatments for better aging.”

The lead author of the study, Alireza Delfarah, mainly concentrated on senescence—a natural process wherein the cells no longer create new cells. Moreover, senescence is also considered among major factors causing age-related decline, which is majorly found in diseases like osteoporosis, arthritis, and heart disease. According to Delfarah, the stem cells are blessed with the capability of division or self-renewal. On the other hand, senescent cells cannot divide again and it is a permanent state of cell cycle arrest; thus, making them totally opposite of stem cells. The scientists find out that the aging, senescent cells discontinued producing a group of chemicals known as nucleotides, which are the core elements of DNA. When they forced young cells to stop creating nucleotides, the cells became senescent or aged.

Recently, the USC was in news as its study reported that decreasing air pollution can help in reducing childhood asthma. According to a study, statistical models show how targeting specific air pollutants can diminish the occurrence of childhood asthma. The study was published in the journal Proceedings of the National Academy of Sciences. Erika Garcia—from the USC’s Keck School of Medicine—along with colleagues carried study during a 20-Year span (1993–2014) to find out the incidence of asthma by using G-computation under hypothetical air pollution exposure circumstances aiming NO2 (nitrogen dioxide) and particulate matter less than 2.5 µm. The research showed that if the observed lessening in ambient NO2 in southern California region had not happened in the 1990s and early 2000s, childhood asthma occurrence rates would have been considerably higher; if NO2 had been lesser than what it was seen to be, asthma occurrence rates would have been drastically lower.