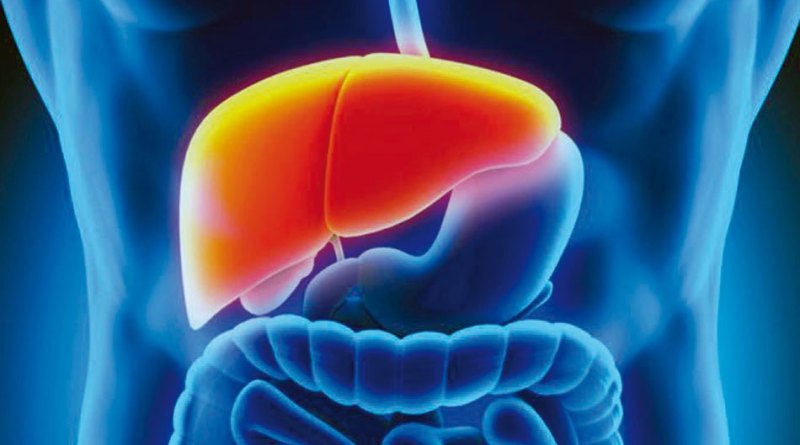 Understanding Liver Diseases Is Possible Through The Lab-Made Liver

Researchers have been able to successfully create a fleshy blob that resembles a human liver, which is important for digestion and blood filtration. The mini-liver was developed using human cells in a lab. The mini-liver formed when kept with other liver cells, macrophages, and fibroblasts. This in-vitro growth was carried out for helping overcome the liver supply shortage transplants and also for liver disease studies. As the obesity issue is on the rise, the chances of contracting non-alcoholic fatty liver disease also increase. In the US, there are around 80–100 Million people who are affected by this disease. The study over the progression of the disease still remains vague. For studying the genetics of liver and the disease progression, there is a need for such mini-livers.

The University of California researcher Joe Segal finds the creation of such functional tissue for modeling the liver disease quite clever. The organoids development has become a common concept in terms of the stomach, heart, liver, kidney, and more. The lab-made organs may appear measly but are quite revolutionized for medical and biological research. The researchers crafted the liver using human skin cells and used a drug to study the gene activity. The SIRT1 gene was the target as it is generally found to be abundant in the fat-accumulated livers. The drug was found to suppress SIRT1 activity in 24 Hours in the mini-liver. Thus, the tiny liver helps build big hopes.

Another research shows King’s College London researchers to have used single-cell RNA sequencing to discover a specific cell that can regenerate liver tissue and treat liver failure without the need for transplants. The cell named hepatobiliary hybrid progenitor (HHyP) are formed during early development and in adults, it later converts into hepatocytes and cholangiocytes. This cell can help regenerate the liver and also help provide a hand in understanding medicinal applications on the liver.