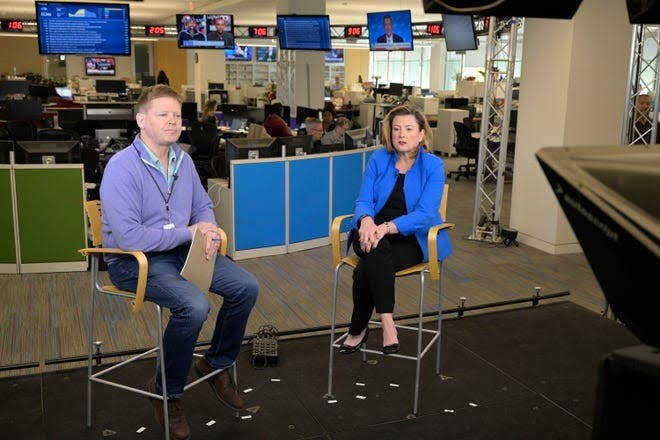 Alison Engel resigns as the CFO of Gannet Co.

The board of directors of Gannet has started their process of identifying someone for filling the role. Mark Maring who is the current treasurer of the company is expected to lead the finance functions of the company after the departure of Engel until they appoint a new person for the job.

Gannet which had formed in the month of November from combining a few media houses operates USA TODAY along with a few other properties of media in United States. They also operate in the services of digital marketing and service companies such as WordStream, ReachLocal and ThriveHive. Maring has been serving as the treasurer of the GateHouse media for a decade prior to them being part of the merger with Gannet and Co. which led to the formation of Gannett.

At the time of the announcement of merger, Gannet had said that they expected Engel to be continuing at his post of CFO which she had been handling prior to this merger and be a CFO of this combined company. Paul Bascobert who is the CEO of the company has thanked Engel for his services in the last five years and called her a leader who was tireless and had bee working in the navigation of both the merger and the proxy fight in the last one year as he wished her the best for her next endeavor.