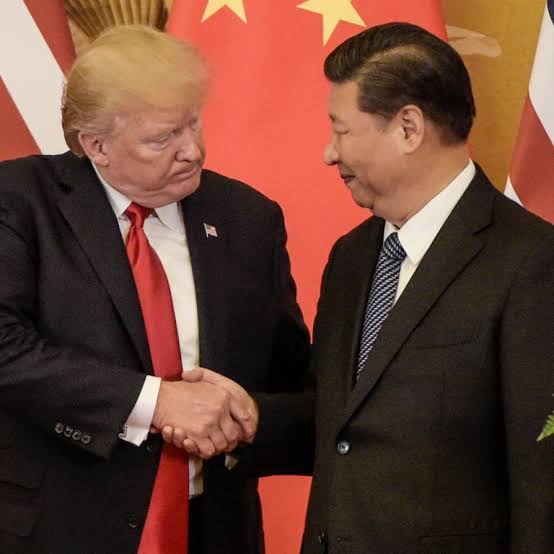 The CEO of Basic Fun, Jay Foreman has in a recent interview said that his company would have been forced to lay employees off in the coming year if the trade deal had not materialized with China. Foreman has said this about the moment at which Donald Trump had announced that the additional tariffs are not going to be placed on the Chinese goods.

The 15% tariff duties were supposed to take effect this Sunday and would have impacted close to $160 billion of goods from China including the consumer goods like phones, computers and clothing.

If these levies are implemented, Foreman has said that close to 15% of the workforce of his company and a few international employees would have had to be laid off. The company which is based in Florida is behind the Connect Four and Lincoln Logs is responsible for making 90% of their products in China and is firm about not moving their production chain.

For foreman, this is welcome news, who had said that on the night of Thursday, he was able to tell the employees about the deal being made during a company party.

In case the tariffs had been imposed he says he would have been looking at the employees and they would have had to be terminated after the first year as these tariffs would’ve affected them in a great manner.

The tariffs had been confirmed on Friday as both countries reached a deal which included the release of tariffs and a promise by China to buy more agricultural goods from United States. He said that the president’s announcement has made it easier for him to do business.