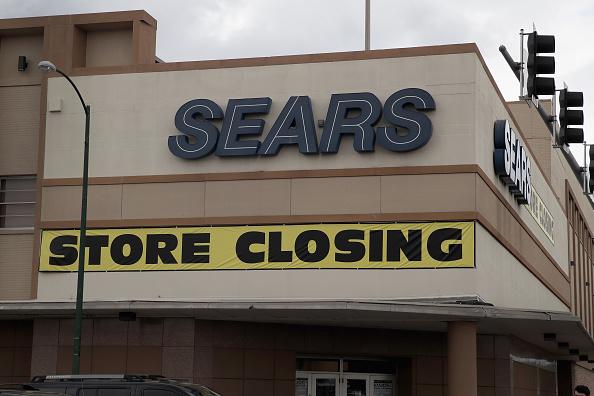 Sears and Kmart Store Closures to Continue until January 2020

It’s been a year since Sears and Kmart store announced its closure after filing for bankruptcy. Now additional stores are being closed.

Once again, store closures have been announced. More than 100 stores will be closed in the next few months, announced Sears and Kmart.

Retail stores face heavy competition from online stores and with heavy expenditures weighing down on profits, many stores are facing closures.

Eddie Lampert, the former CEO of Sears offered to buy assets of Sears to keep it out of bankruptcy, last year. 400 new stores were opened under a new name Transform Holdco, where Lampert was the largest creditor and shareholder.  But, when the new entity also faced bankruptcy, the CEO had to step down and sell some of the stores.

The Security Square store of Transformco will close by November 10, says the company. Liquidation sales will take place at a discount to sell the remaining stock until then.

Kmart relies on grocery and soft goods for its sales, apart from its pharmacy sector. The Hometown stores of Sears deals with tools, garden supplies, appliances and merchandise, where sales continue to be good.

Apart from costs, the company faces stiff competition from rivals Target and J.C. Penny. While Target is gaining a good market share, J.C. Penny is finding it difficult to combat competition and rising prices. Consumer preferences keep changing and retailers are not able to move with the changing trends.

The company intends to move into smaller-format stores with limited goods that will incur substantially low expenses.