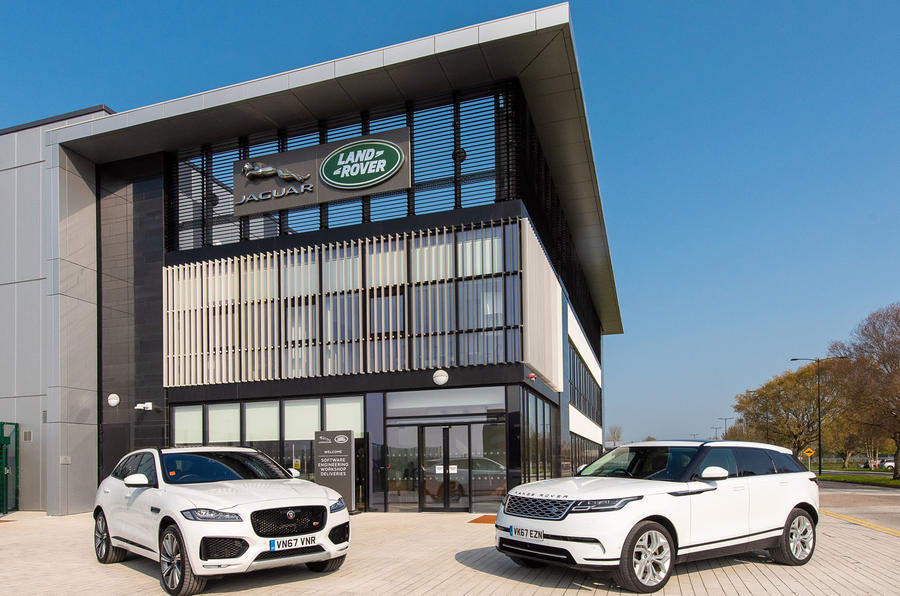 Tata Motors says JLR not for sale, on the look for partners

Jaguar Land Rover which is owned by Tata Motors has been going through a tough phase. The sales of both brands of cars have taken a hit. Sales have slumped down to 0.7% in the second quarter as compared to the previous year.

With the Brexit looming over in Europe the Tata Sons are also feeling the pressure as sales of its British brands has dwindled. There had been rumours that the Tata Sons was considering the decision to sell Jaguar Land Rover to some other company. However statement released by Natarajan Chandrasekaran, the chairman of the blue-chip company has made it clear that the Jaguar Land Rover is not for sale.

Tata Sons automobile company Tata Motors itself had a tough year as the sales of car in India had also slumped to record levels. The Jaguar land Rover also had to cut several jobs globally due to dwindling sales and less margin of profit.

Chandrasekaran further added that the company always looks for partnerships. According to him, Tata Sons is not a company which buys stakes in other companies so that it has no say. It instead looks for strategic partnerships so as to take joint decisions in matters of importance.

However, analysts at Sanford C. Bernstein think that German car manufacturer BMW should buy the Jaguar Land Rover from Tata Motors. Analysts think that it would be a good deal for BMW and the deal will increase the sales of the company by 20%.